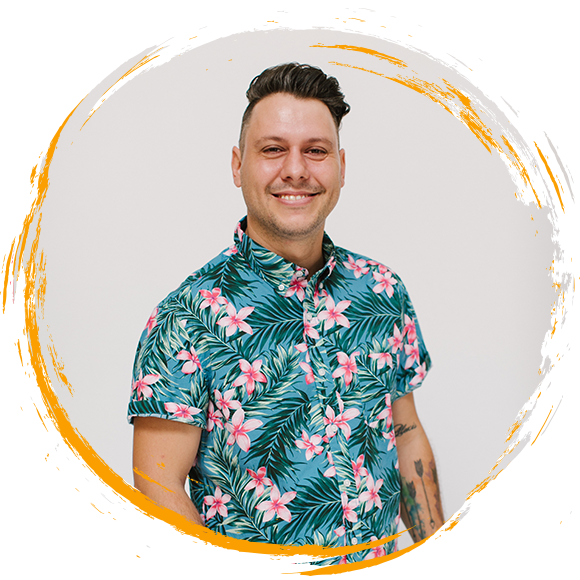 Pastor Josiah Nordgren is the Senior Pastor and also serves the dual-role of Kapolei Campus Pastor. He has been with New Hope Leeward since 2013 and began serving as Lead Pastor in 2016 and became Senior Pastor in January 2020. He grew up in Hawaii; is a graduate of Kaiser High School, has been in ministry since 2007, and has been a pastor since 2009. He is married to his wife Alexis and together they have five children: Tsiantas, Aurora, Mathias, Cyras and Jonas. His heart for New Hope Leeward is “to see people fall more in love with Jesus and see that love spill into the streets”. 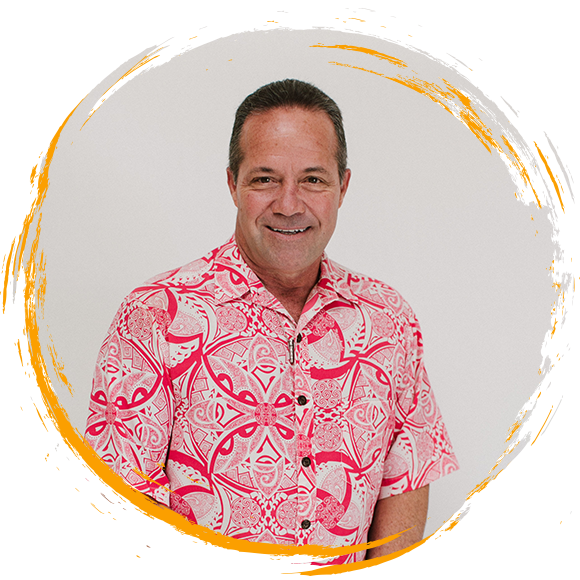 Pastor Art Larson is our Waipahu campus pastor and has served in various pastoral capacities with New Hope Leeward since 2003. Pastor Art is a proud veteran of the Hawaii Army National Guard, and is a bi-vocational minister. He is married to his wife Sandi, and together they have three children and two grandchildren. His heart for New Hope Leeward is “to shepherd the people of God, reminding them of their Kingdom value no matter what their past may have been. 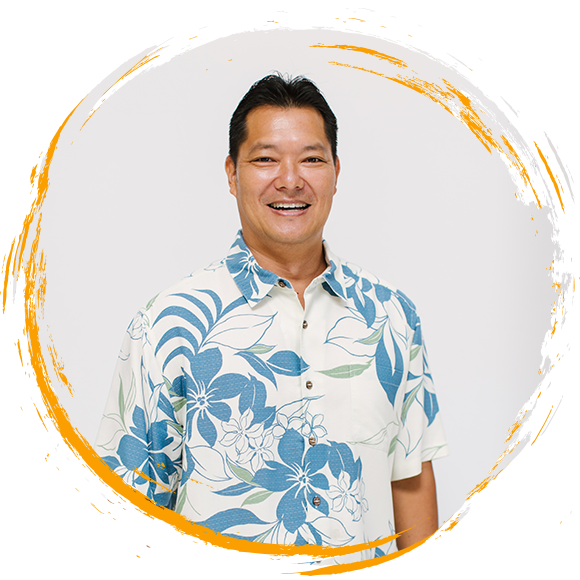 Pastor Alec Shimizu is a teaching pastor who has been with New Hope Leeward since 2002 serving in multiple capacities including worship leader and as a pastor since 2009. A local graduate from Kaimuki High School, he earned his Master’s in Education from the University of Hawaii at Manoa, and has been an educator for over 20 years. He currently works as a Resource Teacher for the Dept. of Education, mentoring other teachers. He is married to his wife Lynne and together they have two sons, Noah and Luke. His heart for New Hope Leeward is, “that we would be a church where people learn and grow in their knowledge and love of the Lord.” 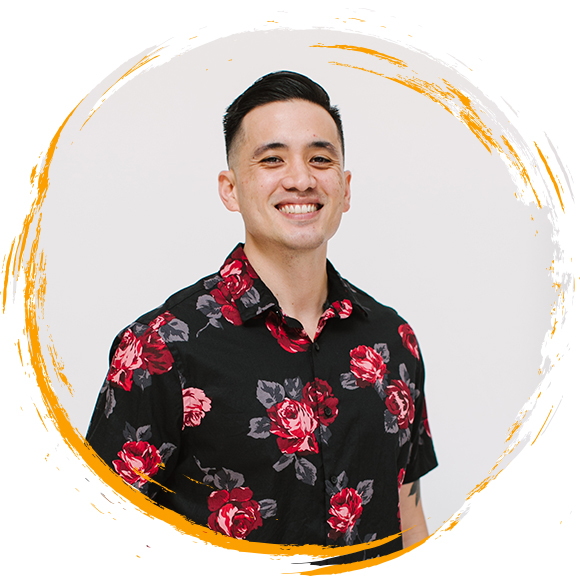 Pastor Justin Masuda is the Weekend Services Pastor at New Hope Leeward, overseeing the programming and production of weekend services; he also serves as the interim Next Gen Pastor who oversees our jr. high and high school ministries. He married his wife, Kayla, in 2017 and received his pastoral license one year later. A graduate of Mililani High School, he went on to graduate with his Bachelor’s from Pacific Rim Christian College (now Pacific Rim Christian University) and has been at Leeward since 2004. He is passionate about seeing others understand that their identity is rooted in the love Jesus has for them and seeing them find their value in the fact that they are called children of God. 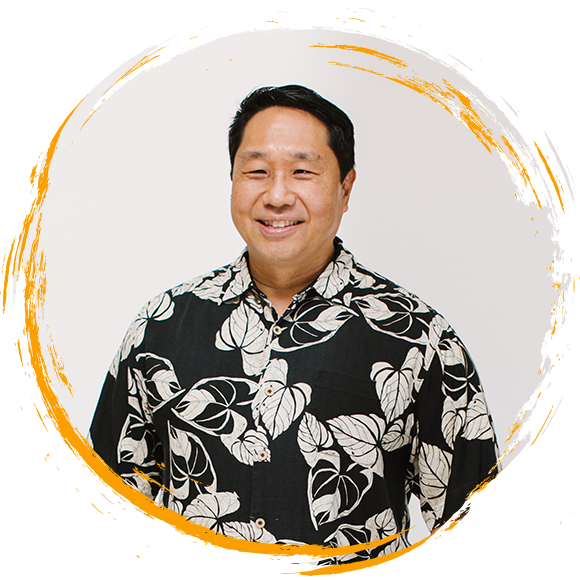 Pastor Todd Okamura is the Discipleship Pastor at New Hope Leeward, overseeing various discipleship ministries and programs which include spiritual growth classes, 'ohana groups, and counseling. He has been with New Hope Leeward since 2003, has served in multiple capacities since 2008 and has been a pastor since 2018. A graduate of Kailua High School, he earned his Bachelor of Arts in Sociology from the University of Hawaii Manoa and his Master of Arts in Christian Leadership from Grand Canyon University. He and his wife Dyann have two children, Sky and Marisa. He is passionate about making disciples, developing leaders, and has a heart for equipping marriages and blended families.

New Hope Leeward's staff come from all walks of life and backgrounds. We are committed to ensuring that our church is a welcoming place where you can have a genuine encounter with Jesus Christ and grow in your spiritual walk.